The story of how they met starts at the New Port Richey
Recreation Center during the summer of 2016. The two were
both camp counselors that summer and began discovering
that they shared many commonalities. Eventually, he asked
her if she would like to join him on a morning hike at the
lovely Aripeka Sandhills Preserve.

It was mid-March in southern Florida when the bride and the
groom took a boat to Cayo Costa Island. The two decided to
camp on the island for a few nights and catch up on
relaxation. While on the beach the groom unexpectedly
dropped to one knee and asked an important question. She
gave him a confirming yes and they rejoiced. Our wedding was Multi-Cultural and Rustic. 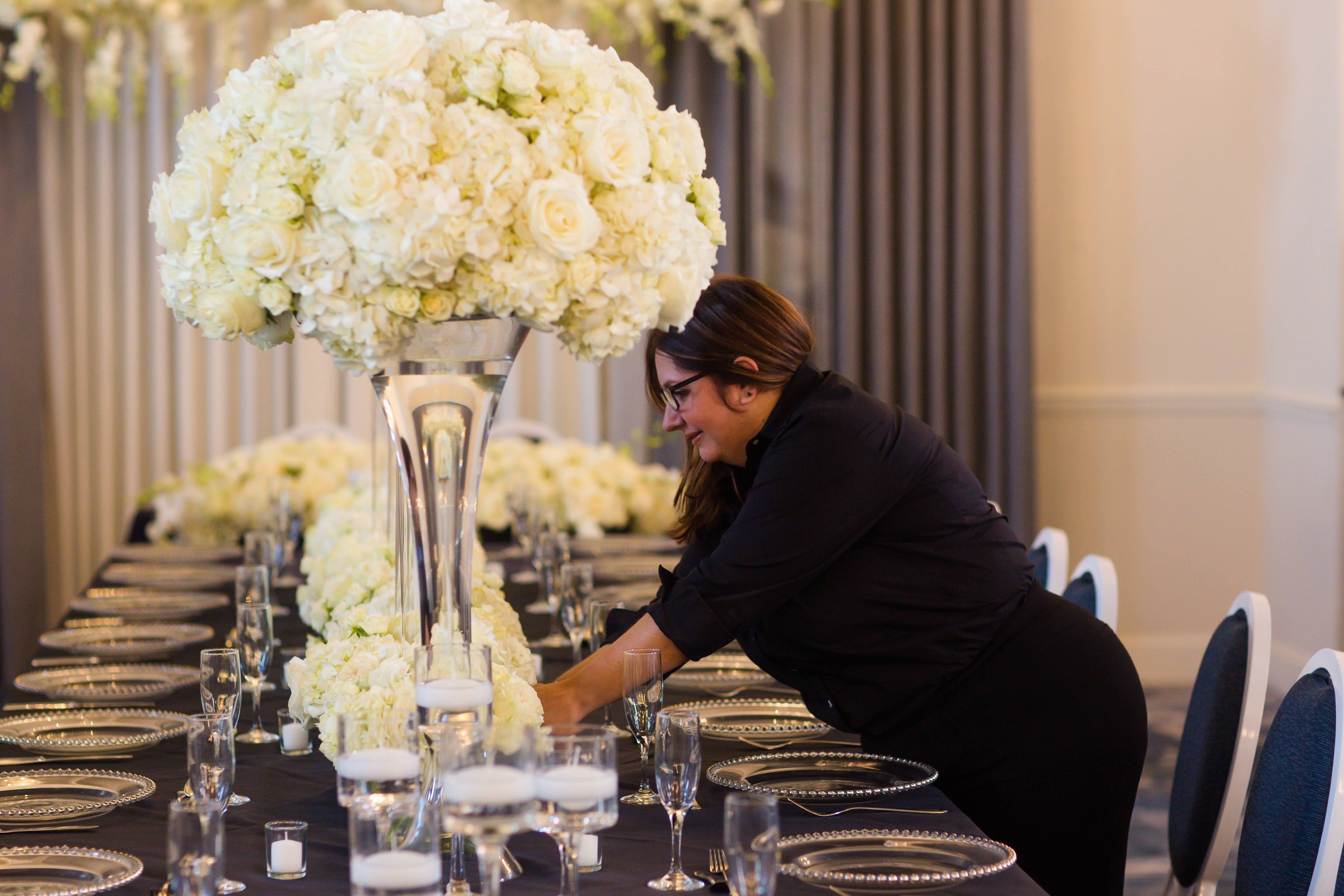 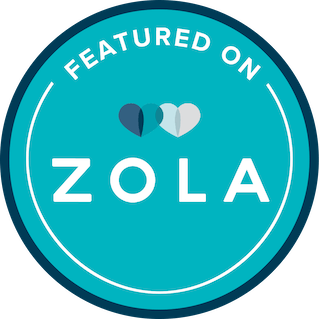